The History of Computer Communications

Based on over 80 interviews of entrepreneurs, engineers, executives, and government regulators, this website chronicles the stories of early startups in the fields of data communications, local area networking, and internetworking. A collection of first-person accounts, market data, and historical narrative, The History of Computer Communications is an excellent source of information for students and professors of computer science, business, and history, as well as anyone interested in the compelling stories of the entrepreneurs that laid the foundations for our globally connected world.

This website is indispensable for anyone who shares James Pelkey’s curiosity about the researchers, engineers, entrepreneurs, managers, and regulators who interacted to create the first digital communications networks. 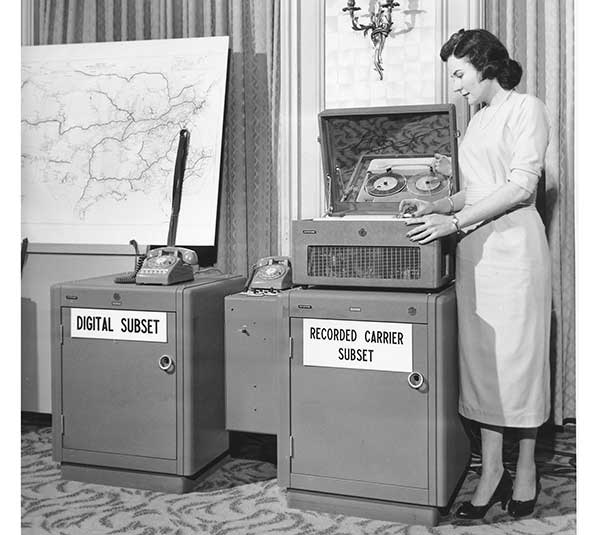 It is hard to imagine, but as recently as the 1960s, computer scientists were uncertain how best to interconnect even two computers. At that time, the notion that by the late 1980s the challenge would be how to interconnect millions of computers around the globe seemed as far-fetched as JCR Licklider’s “intergalactic computer network.” Yet even by today’s standards, the work of these early pioneers produced an unprecedented level of technological innovation and initiated a massive inflection point in the economic and social history of the globe.

This history follows the origins of computer networks, as the world moved from a telecommunication system based on analogue circuit connections, to a digital, globally distributed network of networks. The questions this research attempts to answer include:

Beginning with the first cracks in the decades-old telecommunications monopoly of AT&T, the history follows the entrepreneurs who saw opportunity in the FCC’s decision to allow access to the Bell System’s communication lines. Included in these early ventures were American Data Systems, General DataComm, Vadic, and other startups founded to innovate modems, multiplexers, and other products in the emerging market of data communications. 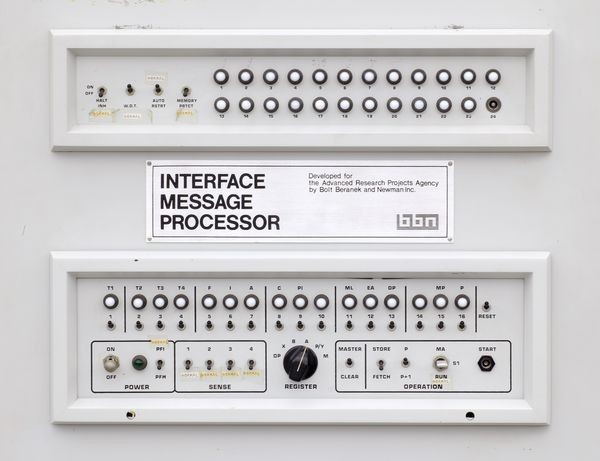 The technical and logistical challenges of the government-sponsored Arpanet project are colorfully reconstructed from the author’s interviews of many of the key contributors to this precursor to today’s Internet, including Paul Baran, JCR Licklider, Robert Taylor, Larry Roberts, Vint Cerf, and Robert Kahn, as well as many others.

In contrast to the de-regulation that gave birth the data communications market, the local area networking market evolved out of the technical innovation of many key engineers like Gordon Bell of DEC, Ethernet inventor and 3Com founder, Robert Metcalfe, token ring innovator Dave Farber, and startup founders including Ralph Ungermann, Charlie Bass, Judith Estrin, Bill Carrico and many others. The testimonies of these pioneers illustrate the challenges of bringing to market new technologies before a large market for them existed, and the tenacity they needed to manifest their visions for radically changing the future of computing. 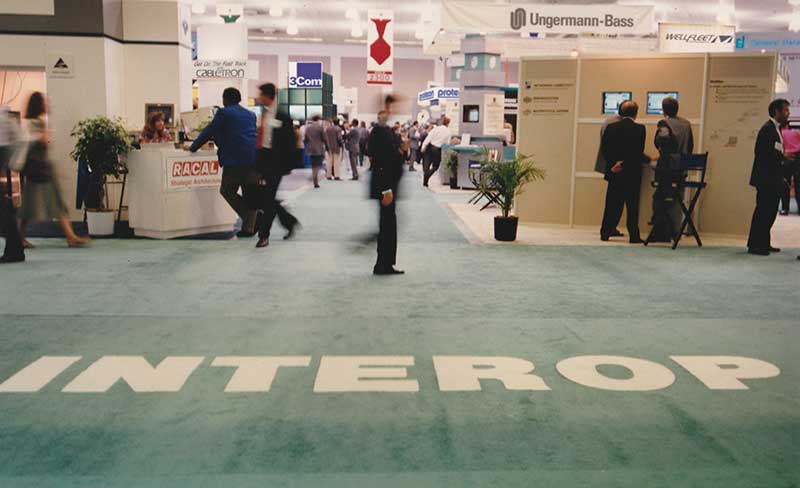 The history culminates with two important 1988 tradeshows where vendors and government sponsored agencies touted the future of internetworking products. At the time, the internetworking market was only a fraction of what it would become, but the origin stories of startups like Retix, Wellfleet and Cisco are early examples of the high stakes model of venture-backed successes and failures in what would become a global tech industry.

Taken on their own, these first-person accounts offer a rare insider’s perspective of the entrepreneur’s journey – creating innovation, establishing market fit, securing funding, rapid scaling, and adapting to meet future markets. Taken together, this broad collection of research provides a unique cross-section of the early industries of computer communications, bringing the reader into the boardrooms and engineering labs of the companies that innovated the modems, network adapters, and routers that are commonplace essentials of communication as we know it today.

The history presented on this website draws heavily from the words of the individuals themselves, giving the reader ample passages from each of the interview transcripts in the James L. Pelkey Oral History Collection at the Computer History Museum. The site also contains additional background material relating to this history, including chapters on the telecommunications and computer industries before 1968, market analysis of each of the industries examined, additional primary source documents, and more. The site is an excellent companion to the ACM book, “Circuits, Packets & Protocols,” which is a condensed version of the history with additional commentary, to be published later this year in hardback, paperback, and digitally as part of the ACM Books collection.